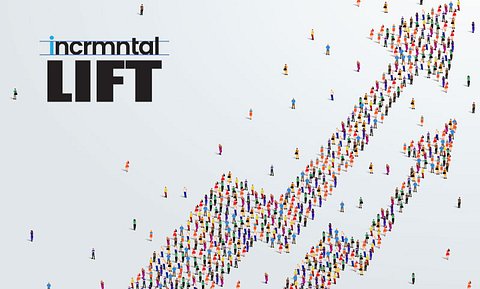 Our research, had us understand that developers are not in need of “better attribution” - attribution as it is - is ok. But attribution can lead to terrible outcomes.

How To Come Up With a Base Line ?

Now this is the hardest part. Marketing is affected by multiple variables: Seasonality, Competition, Media availability and media costs, external factors such as news, weather, the economy.

Campaigns also influence one another, and the most meta factor of them all: your marketing affects your own marketing results.

One method to create a baseline is to turn off all Advertising and allow yourself to monitor the sales results when no advertising activities are present.

Most marketers would cringe performing this test, as the opportunity cost may outweigh the gains.

INCRMNTAL is an incrementality measurement platform providing Advertisers with  incrementality and cannibalization scores over their campaigns, ad networks and any marketing activity to unlock the full value of their marketing budget.

Our platform calculates incremental sales lift without the need to stop sources or campaigns.

How to calculate absolute return on investment