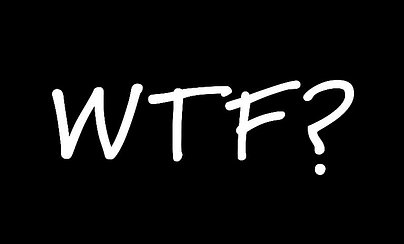 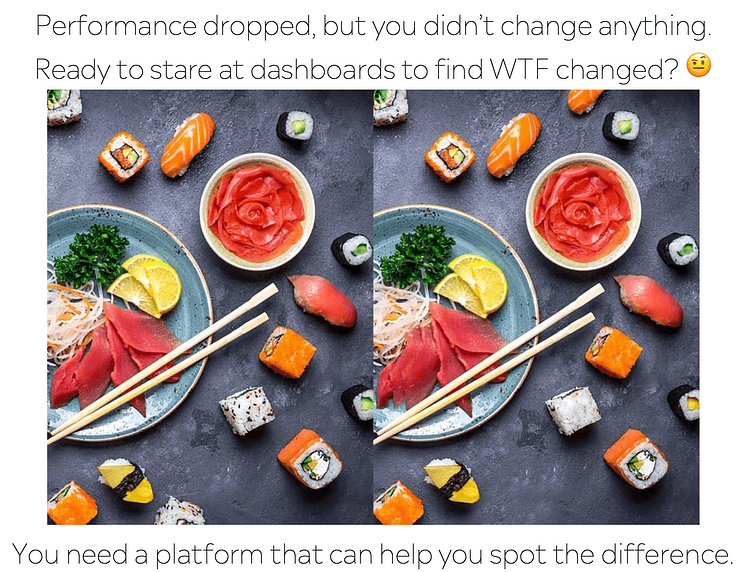 There Are Infinite Possibilities For Things To Go Wrong
The average campaign, as granular as it may be, targets more than 1 person. (ideally)
As a result, the various parameters of the audience being targeted may include

In this universe of infinite possibilities - even a change in one of these parameters could throw the stars out of alignment - destroying your perfect campaign performance.

Murphy’s Law Says: Whatever Can Go Wrong, Will Go Wrong

Campaigns are not operating in a vacuum. They operate on platforms where competitors and parameters influence one another.
If a vendor’s algorithm shifted the spend from In App inventories to Mobile Web - that could massively influence performance.
If a vendor asked you to set up a global campaign but their own algorithm decided to shift the spend from Austria to Australia...your campaign performance would change.
Even if the vendor’s representative wants to help you identify what happened to your campaign performance - the reasoning might require so much digging around granular reports that it would be easier to give you generic answers for “what happened”.

“Seasonality”. “Competition”. “Hmmm….saturation?” are the most commonly used ones.

One of the most sought use cases we developed was the ability to show you “WTF happened” so that you can take specific action. Get your stars back aligned.
We do this by identifying performance on a signal level, rather than assumptions.
If you want to find out more about how, book a demo with us today!

Why Did My Campaign Stop Performing ?

Read This Before You Waste Time Staring At Reports

When a campaign reaches a peak in performance - it’s as if the stars aligned just for you.
Every marketer knows this feeling. You had a campaign optimized so well that you could sit back and relax. You found the sweet spot.

And then, out of nowhere, performance drops, for no reason.

You desperately check the performance of other campaigns. No change.
You try to think if you did change anything. Nope.
Could “seasonality” affect only one campaign out of many you’re running ? Unlikely.
Maybe you did make any changes in your sleep !? Probably not….

Damn. You’ll need to start digging through a mountain of reports to understand: “WTF happened?!”