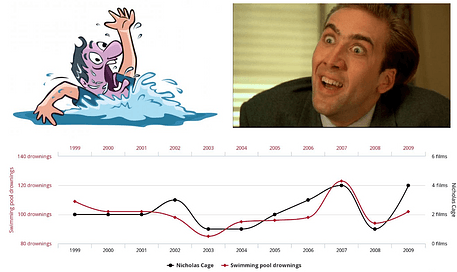 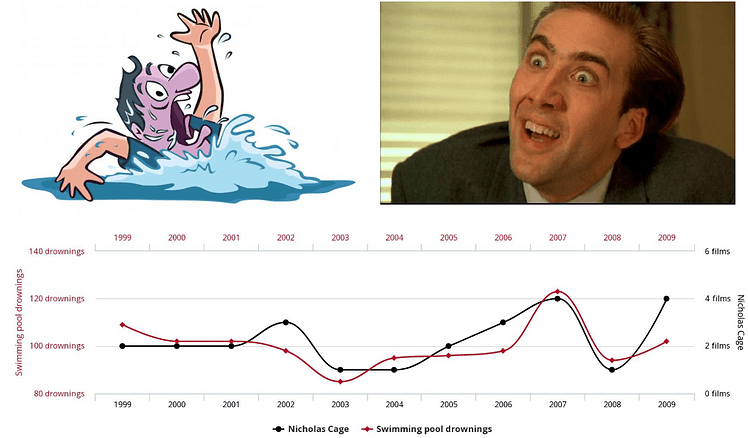 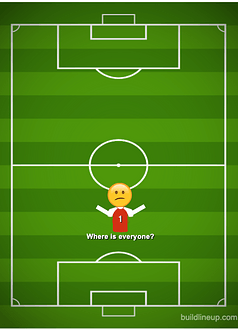 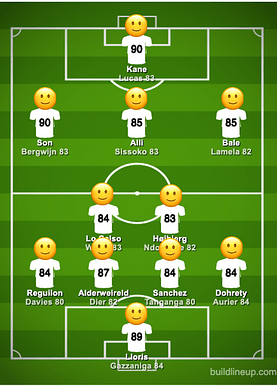 INCRMNTAL is an incrementality testing platform providing ammunition to the digital marketer. The platform uses machine learning and AI to provide incrementality and cannibalization actionable insights acting as a strategic tool to unlock the value of your marketing budget.

The Marketing Funnel is more than 1 Stop

Most products marketing funnel requires more than a single interaction to cause users to convert. Let alone, to become paying customers.

Last touch attribution does not provide insights over causality – it only shows who was the last to generate a user click. And while there is great benefit in knowing this – it may only provide correlation, not causation.

Utilizing causal Inference to measure the effect of paid marketing campaigns over user acquisition, allows a marketer to identify causation. Understanding causation helps a marketer know what is the value of campaigns, what the value campaigns have on one another, and which campaigns do not bring any value, but are taking credit for users that would use their product organically.

To apply Causal Inference to digital Advertising requires an understanding of the marketing world. Data in marketing is noisy. There are many internal and external factors influencing one another: seasonality, competition, featuring, weekdays, special days and so on. Marketers are often running campaigns across many countries and they need data to make decisions.

Applying causal inference in marketing is difficult. Reaching confidence may need active intervention in the marketing. It is impossible to isolate internal and external conditions, which is why a practical use of difference in difference (DID or DD) is applied in parallel with Shapley Value, a concept from cooperative game theory, to continuously provide actionable insights.

Your Incrementality testing platform - is the team of data scientists analyzing the game in retrospect to help you build the ULTIMATE team.

Correlation can be awkward. Confusing correlation with causation is natural.

But making hard business decisions based on it can easily lead to catastrophic losses.

In Marketing - the most common analogy to correlation vs. causation is: Budget Spend vs. New Sales.

And while unlike Nic Cage vs. Pool deaths – it’s is not as implausible - there have been numerous cases where an Advertiser dropped the budget spend to $0 , only to find out that their sales numbers didn’t change at all.

What could cause this to happen?

It was all FRAUD.

Could very well be.

It could be that all of the paid marketing activity was tracked, but in reality – had no impact over sales.

But it could also not be the case, as explained in the following example:

Does this example show that budget spent over Radio/TV was “fraud”? or does it mean that the media mix change shows that Billboard are the most valuable for this Advertiser ? and What if - during the first campaign, it was winter, while during the 2nd campaign, it was spring and more people saw the billboards than before?

Fraud is a term too often used incorrectly.

Could be. You may deserve an award.

If your brand reached a point where you no longer need to Advertise it to attract new customers - congratulations. You’ve done such an awesome job that you deserve an award for “Best Marketer in History!”

But then your competition starts taking the opportunity and before you know it, you are in your parent’s basement eating Cheetos from that once golden, now rusty, goblet saying “Best Marketer in History!”

Marketing is a continuous effort. Not an event.

We have been making wrong decisions based on wrong data

The current landscape of marketing heavily relies on giving 100% credit to whoever touched the user last.

It’s like starting a football team (“soccer” for the American readers) and paying only those who scored a goal.

The fact that player X scored the goal is undebatable. It is a fact.

But making a decision on how your team is constructed (or how your budget is mixed, if we drop the analogy) is making a data driven decision based on half the data, while ignoring the other half.

(And Nic Cage Is Not A Serial Killer)

A few years ago, an internet meme series popped up showing spurious correlations between random facts: Internet Explorer market share vs. US Murder, Marriage rate in Kentucky vs. People who drowned falling from a fishing boat, Ice Cream Sales vs. Shark Attacks , and more.

My favorite one is the strong correlation between the Number of films Nic Cage is on per year vs. the number of people who drown in pools. Nicolas Cage is truly a chameleon with over 100 films , but I doubt the relations to pool deaths. (unless? 🤨)