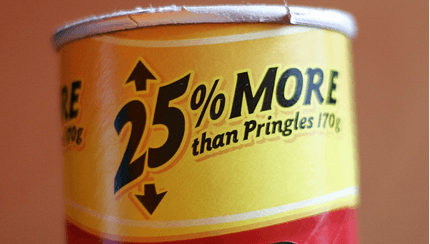 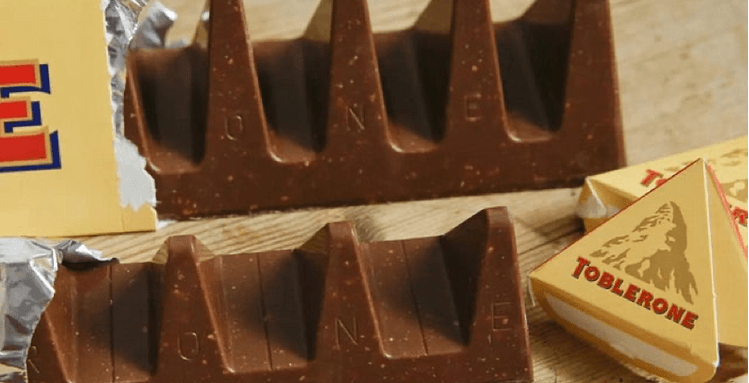 Learn How To Improve Your Incremental ROAS

A few weeks ago we wrote an article titled Unlock the value of your marketing spend where we spoke about the bias in performance marketing. The article addressed how sharing conversion postbacks with media vendors inadvertently incentivizes optimization algorithms to target users who are likely to convert.

In this article we address a simpler phenomenon - Yield Optimization.

What is Yield Optimization ?

Yield Optimization , or Yield Management, is a strategy used to maximize the value of digital advertising. This ultimately means selling inventory for the highest possible prices.

Yield optimization became more important in the last years, as global smartphone and internet penetration almost reached a plateau, and as a result - the total amount of inventory is growing at a much slower rate than the demand for inventory.

When the inventory of publishers stops growing - the only way to grow revenues is to provoke an increase in price. i.e. Yield optimization

Programmatic Was Supposed To Be A Fair Way To Balance Prices

An auction is supposed to be transparent and fair for both sellers and buyers.
Media auctions are neither.
The publisher / platform gets to set the rules - price floors, bid shading, and unlike an auction - the winner doesn’t know the spread or bids from all other participants in the auction.

Given the lack of transparency - an Advertiser has no way to know if they are bidding on inventory against competitors, or against a machine whose whole purpose is to set and increase the bar when it comes to prices.

The supply and demand sides are parted - and while we treat each other as partners - the reality is a divide between the two, as their interests are not aligned.

Trade-Offs Should Be A Strategic Decision - Not An Artificial One

When spending on paid media , there is always a trade off between volume and performance.
Considering the example below - some marketers will be happy to keep both vendors, and some would prefer a lower volumes, if those would trade off by a higher return

Advertisers must remember that even when they are mostly aligned with their media vendors - there is an inherited misalignment between volume and performance.

An Advertiser could be optimizing towards relative or absolute value as part of their paid marketing activities, but if the Publisher or media vendor is pushing the bar artificially, they are creating an artificial inflation - or Shrinkflation.

Efficient optimization can help Advertisers increase both ROI and absolute profit, where the only trade off is attributable volume, as per this example:

The Sweetest Spot Is The Sweetspot

The sweet spot is the perfect ratio between price and volume, regardless of if the goal is absolute or relative performance.
The sweet spot in a marketing world is never a spot. We’re operating in a complex, fast and ever-changing world where both internal and external factors influence the activity ALL THE TIME.
This makes finding that elusive sweet spot ever more difficult.

There is an inherited conflict of interest in Advertising - Supply vs. Demand.
Advertisers need both ammunition and shields against artificial price inflation and shrinkflation.

We developed a feature to help fight against this use case as part of the standard features offered within our platform.

If you want to find out more about how, book a demo with us today!