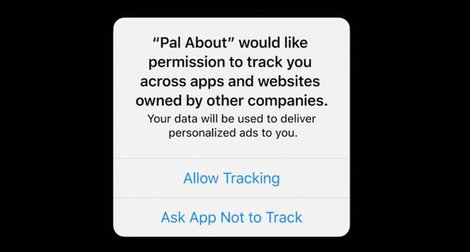 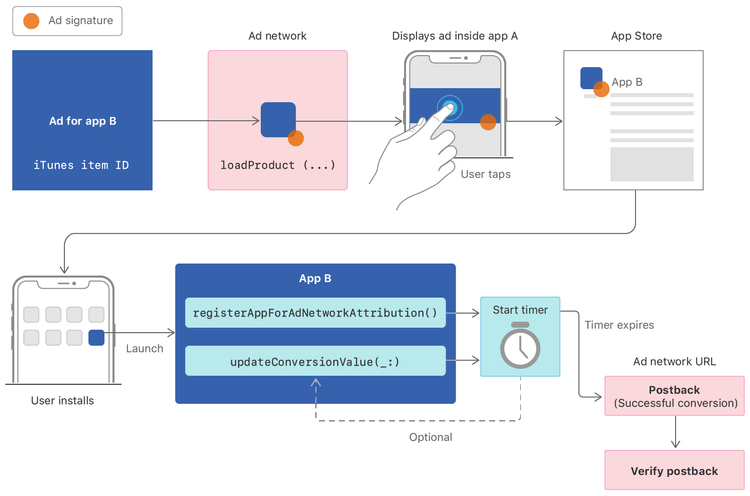 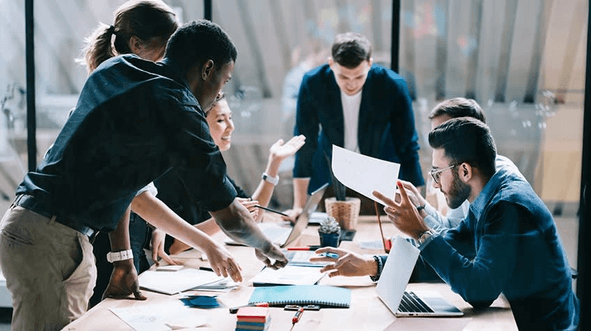 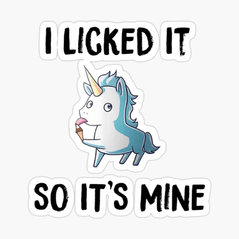 What is incrementality testing ?
How do you detect ad fraud ?
(what is) Media mix modeling

Post View - Impression tracking is not part of the framework. SKAdnetwork attribution loop starts at the click level. Impressions are not tracked (other than via the media vendor) and there is no option of post-view attribution.

This makes video inventory that is non clickable become very expensive and hard to track.

INCRMNTAL is an incrementality measurement platform built for a post IDFA world. The platform is compliant with SKAdnetwork method of attribution, requiring no identifiable user level data.

No placeholder for creative id - Apple, being one of the strongest brands in the world, ignored creative tracking for some reason. Of course, Advertisers could utilize the 100 campaign ID to differentiate creative sets, but for large advertisers - 100 IDs is simply not enough.

Workflow Disruption - During the last 8 years since Apple introduced IDFA, Advertisers used attribution solutions and built full optimization, automation, and operational tech stacks utilizing the unique identifier as a key. With the disappearance of this parameter, Advertisers need to adjust their platforms and way of work to the new reality.

It’s still Last Click Attribution - Attribution based on who touched the user last led to many marketing catastrophes. Over attribution, attribution fraud, and incentivizing media vendors to target the users that are already likely to convert.

App Tracking Transparency (ATT) was introduced to give consumers better control over their data, a trend that is happening in our world for the past few years.

Tests show that the user opt in rates to allow tracking is expected to be in the lower double digits. This meant that deterministic attribution as we knew it - became diminished.

During the same event, Apple introduced SKAdnetwork 2.0. SKAdnetwork is an updated attribution framework, compliant with the privacy trend Apple has been riding and advocating for.

Ad networks must register with Apple, and developers must configure their apps to work with ad networks.

The following diagram describes the path of an install validation. App A is the source app that displays an ad. App B is the advertised app that the user installs.

When a user clicks an ad, advertisers display an App Store product screen with signed parameters that identify the ad campaign. If a user installs and opens an app, the device sends an install validation postback to the ad network. The Apple-signed notification includes the campaign ID but doesn’t include user- or device-specific data. The postback may include a conversion value and the source app’s ID if Apple determines that providing the values meets Apple’s privacy threshold.

The Timer - Postbacks will have a minimum delay of 24 hours between the conversion point and being reported. This is to avoid the ability to associate the traffic data to the conversions.  Apple also indicated a “privacy gate”, where if a campaign generates too few conversions, Apple may extend the timer delay to further obfuscate user identification.

The Benefits of SKAdnetwork

Accuracy / zero discrepancy - Relying on a 3rd party platform to attribute conversions often lead to major discrepancies. Advertisers gave credit and allocated budgets to media vendors based on 3rd party attribution reporting. Discrepancies often were in favor of the 3rd party, causing Advertisers to waste advertising dollars on over attributable conversions, as well as make wrong decisions based on inaccurate data.

(Almost) No more fraud - probably the biggest advantage of SKAdnetwork is it being a closed system, where Apple is the one signing the loop within it’s walled garden. Defrauding this system will be incredibly difficult, as opposed to the attribution chain that involved a 3rd party attribution solution operating around the limitations and capabilities of the walled garden iOS < > App store.

An End to Self Attributing Networks - The largest media vendors (Facebook, Google, Snapchat, Amazon, Pinterest, TikTok, Snapchat) in the world operated as self attributing. This meant that they were receiving all installs and reporting conversions as generated by their media on their own platforms - even in the event where their platform was not the last to generate a user click. This often caused the same conversion to be reported in multiple platforms simultaneously.

Apple forced SKAdnetwork across all media providers and apps, with no exceptions.

Market like a Marketer - SKAdnetwork reports in aggregate form, and with a delay, forcing Marketers to consider the causality behind their performance, the media mix, as well as take a more strategic approach to marketing, rather than treat marketing as a deterministic science.

What You Should Know About SKAdnetwork

During Apple’s WWDC conference in June 2020, Apple won consumer hearts and confidence, but dropped an A-bomb on the mobile app ecosystem with three popups changing how mobile attribution works, and pave the way towards incrementality testing.