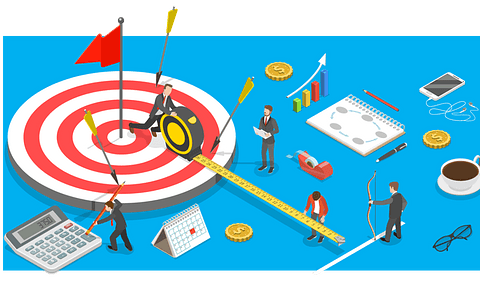 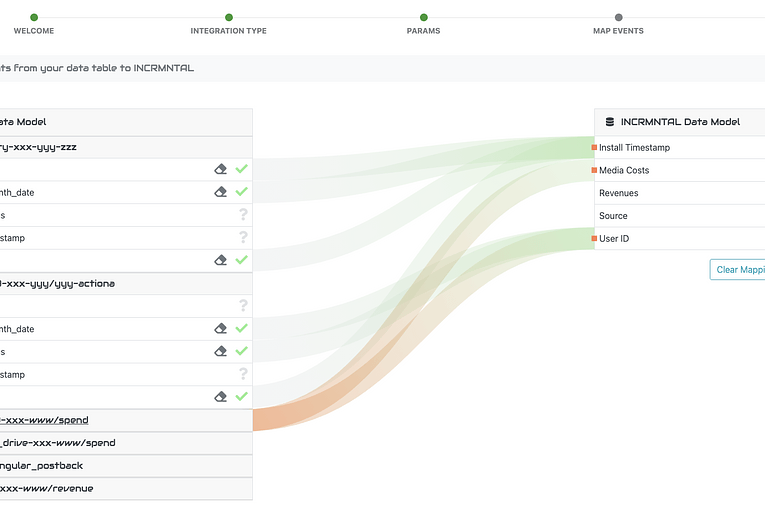 Advertising measurement was not invented with digital marketing. Advertisers have utilized methods of measurement for the past 100 years.

Today, Advertising is a big-data world. There are almost a trillion ad requests available per day, billions of ad clicks, and quintillions of 1st data signals tracked and digested by the thousands of Advertisers globally.

This access to data allows for the creation of incrementality testing as a software, so that marketers do not need to run manual experiments such as “stop Germany for 5 days”.

Incremental return over investment takes a more holistic approach to measurement, always monitoring the results across the board, while taking into account the results as reported by last-touch attribution and media cost data.

This approach looks at the conversion changes caused by paid marketing, to come up with an understanding of the real incremental sales lift and incremental ROI.

Measuring incrementality requires a continuous layer of prediction analytics overlaid above every comparable combination. Creating a synthetic cohort allows our platform to monitor the difference in difference and come up with digestible insights to marketers.

E.g. “The ROAS for ‘New Vendor’ is cannibalizing Organic traffic.  Stopping the activity with ‘New Vendor’ will lead to positive incrementality”

INCRMNTAL is an incrementality measurement software providing Advertisers with  incrementality and cannibalization operational recommendations. Unlock the full value of your marketing budget.

The Use Cases That Matter

We spoke with many growth teams from various industries and needs to come up with the 6 use cases our platform provides answers about:

Each of these use cases works in reverse as well. Which means that if you as a marketer lowered a bid and ROI increased, or if you paused a campaign and organics went up - the INCRMNTAL platform will provide you with these strategic outputs so that you are always unlocking the value in your marketing spend.

Data science, Algorithms, Statistical models are easily understood to anyone that has a PHD in Data Science, mathematics or Statistics.

But for the rest of us, a clear output with “what does this mean” was needed.

We’ve spent (and continue spending) hours speaking with customers to understand “how would you like to see the outputs?”

What we found was that customers wanted both:

Our research, had us understand that developers are not in need of “better attribution” - attribution as it is - is fine. But attribution does not provide measurement.

Making budget decisions based on attribution data lead to some major loses. Just ask Uber or AirBNB who reported that over 80% of their ad spend was redundant.

Onboarding via User Interface With No Coding or SDK

Our software needed to allow customers to onboard with absolutely no code or SDK integration. SDKs add weight to apps, and are almost always buggy, requiring multiple iterations for integration causing breakdowns and bugs.

As we required no PII data, no device identifiers or cookies to conduct incrementality measurement - we were able to simplify the onboarding process to support any data storage tools customers might already be using, such as: Google BigQuery, Amazon S3, Attribution Platforms, or even dump aggregated CSV files into drive and have our software fetch it from there.

The software allows marketers to map their data to the data it needs to calculate incrementality.

You may say that we had an apple fall on our heads when we found our “how”. A simple, yet obvious, constant in every market research call we had with Advertisers across the globe and across various verticals.

From here on, it was an “easy” task, spending the next year running data experiments, developing anomaly detection, developing statistical models and algorithms, and developing a an AI brain that can interpret the algorithmic outputs to simple outputs.

We also felt that it was important that our dashboard will not be another dashboard. Marketers have enough dashboards to look at: Attribution, Media Costs, Campaign Optimization, Demand Side Platforms, Internal BI platforms and so on.

We built our platform as “Tickets” where the software allows customers to measure the incrementality of campaigns, channels or individual marketing activities such as: Price Change, Offline campaign activities, as well as creative.

Our software pushes tickets to customers.